On the evening of March 14 a team from Nissan led by Northeast PR Manager Steve Oldham visited the NEMPA clubhouse (aka Automotion global HQ, aka Bugsy’s garage) for pizza and dessert, and to show off their new-for-2013 Pathfinder. Oldham brought Dan Passe, Nissan Senior Product Manager, and Product Planner Adam O’Shaughnessy. 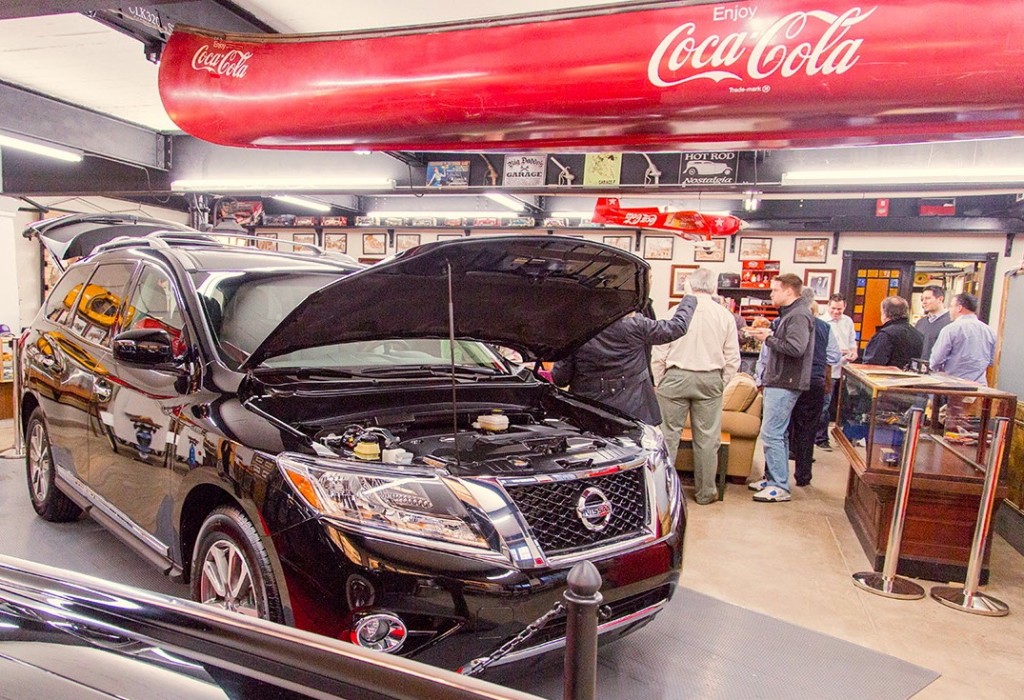 Like the second generation (1996-2004) of Nissan’s midsize sport-ute, this gen-4 version is a crossover type built on a unitized structure—shared, in this case, with the Altima, Maxima, Murano and Quest as well as the Infiniti JX. This trims some 500 pounds off the previous (2005-12) truck-based Pathfinder and also swaps rear-wheel/AWD for front-wheel/AWD. The new Pathfinder is more spacious as well, with room for seven passengers in three rows of seats, and has been given an upgraded interior and a sleek new look.

The featured vehicle was powered by Nissan’s 260-horsepower 3.5-liter VQ V-6 and outfitted with a second-generation CVT, a combo that lets the Pathfinder cruise at 65 MPH and 26 MPG at less than 2,000 RPM. It seems that other engine options, including a hybrid, will be announced soon—perhaps at the upcoming New York International Auto Show. 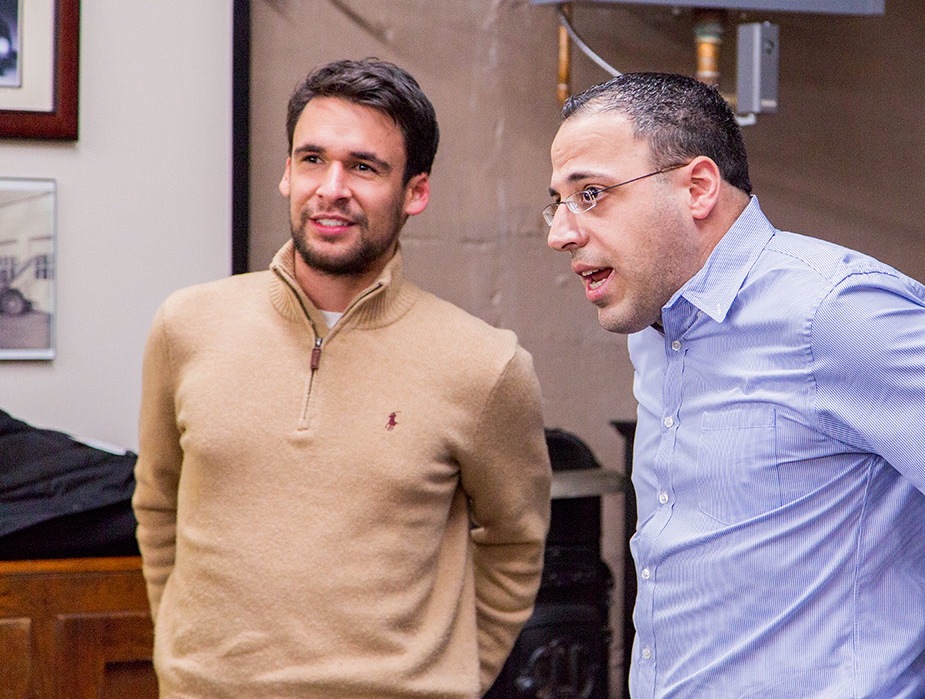 The new “premium” Pathfinder has been on sale since November and consumers have responded well. Oldham said that Pathfinder volume is at the highest level ever: January 2013 sales were 202 percent ahead of January 2012. Prices begin at about $29,000.

Dan Passe admitted that owners of previous Pathfinders might lament the move away from body-on-frame construction, but pointed out that the company still offers four such 4X4s—the XTerra, Frontier, Titan and Armada. Today’s family buyer, Passe noted, is shopping for a three-row vehicle that gives up nothing to a sedan in daily on-road use, with a comfortable ride and refined interior spaces. The new Pathfinder clearly ticks all those boxes.

Thanks to Steve Oldham and Nissan for taking the time to visit, and for many years of working closely with NEMPA. 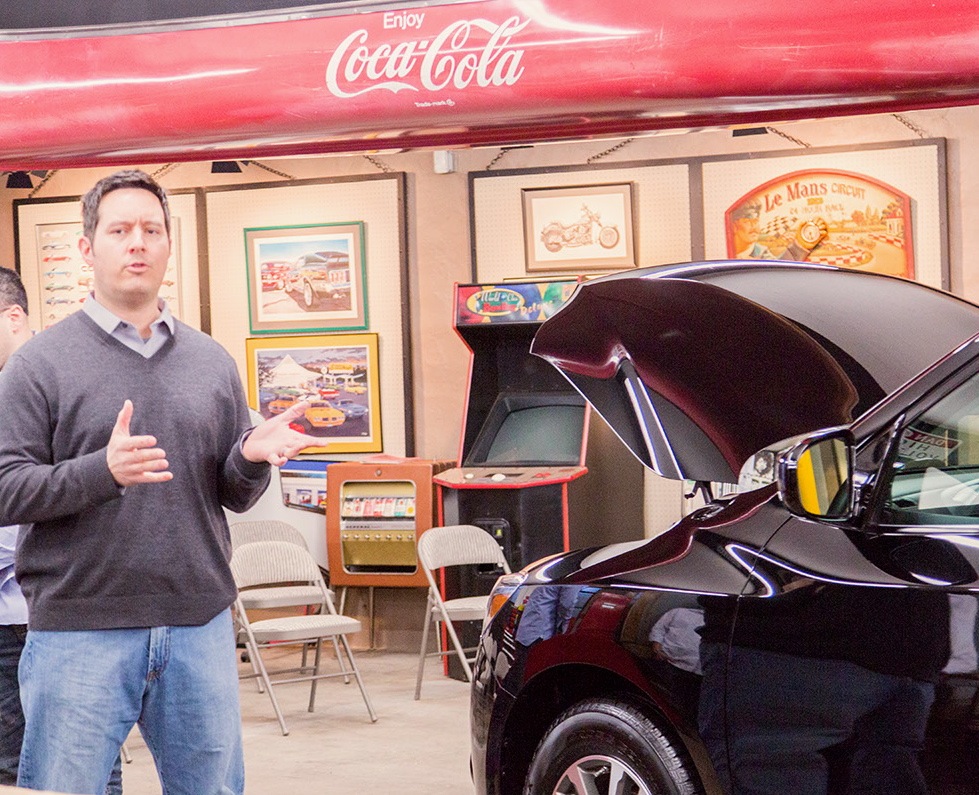 View all posts by Dan Roth →