Electric vehicles are steadily proliferating —at least 27 now are listed at mor-ev.org, the Commonwealth of Massachusetts list of vehicles eligible for EV rebates.

The future of the EV movement—including all-electric vehicles, plug-in hybrids, fuel cells and zero-emission motorcycles—was the topic of the 5th annual NEMPA MIT Technology Conference held at the MIT Media Lab on May 21. 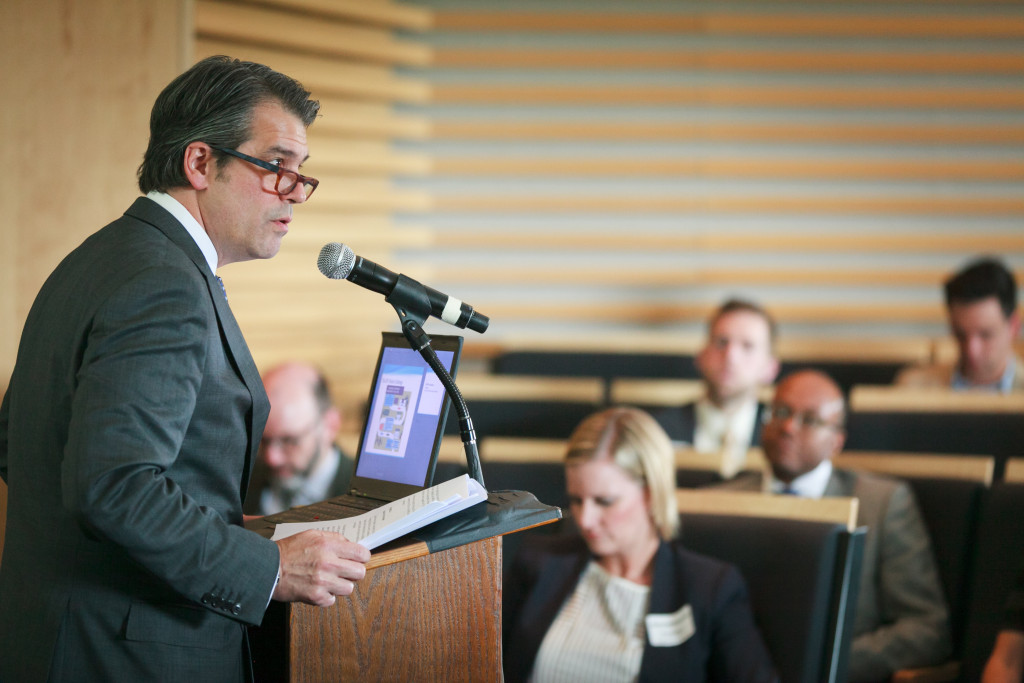 Here’s a selection of what the participants had to say, including a definitive answer to one chicken or egg (which came first?) question:

Britta Gross, General Motors: “We’re building consumer awareness that these vehicles are fun to drive. They have a low center of gravity, thanks to the battery placement, they handle well, and are good in the snow….GM is committed to having the best EV portfolio with the Chevrolet Spark EV, second-generation Chevy Volt, and Cadillac ELR … Battery production facilities have pharmaceutical quality control with only two problems per million cells produced … Heated seats and steering wheels can reduce the battery drain of heater-defrosters in winter driving.”

Bob Perciasepe, Center for Climate Energy Solutions: “It may be hard for Bostonians to believe, but 2014 (and the first four months of 2015) have been the hottest year and start to a year in more than a century.… Power generation and transportation are the Top 2 producers of greenhouse gases, and EVs are where those two merge … We foresee financing charging stations by having them available at ancillary businesses such as parking lots and markets … New England has reduced its power-generating emissions by 40 percent which makes EVs even cleaner … True EVs are 60 percent cleaner than gas-electric hybrids … Electricity is everywhere. We need to take it to the next level of infrastructure. It’s not as subject to fluctuations in the world petroleum supply lines … There are roughly 170,000 gas stations in the country and just 9,000 charging stations.”

Watson Collins, Eversource Energy: “The electric infrastructure is there. We just need to add the last 50 feet [for home and business charging stations] … If 5 percent of cars were EVs, they would only use 1 percent of the grid’s energy … Instead of special rates for EV owners, we’re planning to offer $10 per month discounts off electric bills … Owners habits show 60-80 percent of charging is done at home.”

Stephen Russell, MA Alternative Transportation Program Coordinator: “My background is as a ‘Fleet Guy.’ It turns out that the energy office has become the best place for me to be working … We [Massachusetts] are trying to encourage workplace charging stations … We’re working with the DPU to open up the state so non-utilities legally can charge for electricity at charging stations … When we started our incentive program for EV rebates, we thought the original $2 million we had in seed money would last for two years. It was gone in a year, and we’re well into our second $2 million … We’ve met with the electricians’ union to increase the awareness that the charging stations are just another appliance, not an exotic invention … The state is starting a program with 8 electric buses that also can be an energy storage for solar and wind-generated electricity.”

Stephen Zoepf, PhD, MIT: “I’ve got a double interest in both new vehicle technology to increase fuel economy and in growing the shared-vehicle market … Not all EVs and their owners are equal. We want them [EVs] to be driven, offsetting car consumption, and we want them seen, to increase their exposure … Shared-vehicle programs can solve many problems in high-density locations, meaning people can use a smaller vehicle for commuting and a larger one for their Ikea trips … The cost risk of getting involved with ZEVs [zero emission vehicles] is lower that way. Still, people are reluctant to rent them. With 240 million vehicles on our roads now, they’ll be around for a long while … We’re trying to get the Millennial generation familiar with ZEVs … I bought a new Volt. Because I drive only a few miles, I enrolled it in Relay Rides [shared vehicle service] to help generate awareness and wound up having to put a FAQ section on my listing so people would know what a Volt is.”

Bob Wimmer, Toyota: “We [Toyota] started work on fuel cells 20 years ago because we thought that system better suited driving behavior in the United States … Our midsize Mirai fuel cell vehicle goes on sale this fall where infrastructure is available [California]… First, we needed a vehicle; second, an infrastructure (the chicken or egg question) … We’ll have 19 stations in California and are partnering with Air Liquide to build another 12 in the Northeast between Boston and New Jersey, including Rhode Island, Connecticut, and New York … Our gas-hybrids remain a core market … Fuel cells are a long-term venture. Whether they take over is for the consumer market to decide … We’ve made 5,600 of our fuel cell-related patents available, royalty-free, to other manufacturers … Building out a hydrogen refueling infrastructure needs either a major retailer or smaller partnerships to build out.”

Anup Bandivadekar, International Council on Clean Transportation: “Among 25 major US cities, Boston is about average in regards to EV adoption and incentives. Oregon is at the top and New York is at the bottom … The EV movement isn’t yet to the early-adopter stage. We’re still among the innovators. We want to move on the bell curve to early adopters and then to the early majority … We’re studying how you can monetize the value of access [for EVs] to HOV lanes and the availability of fast-charging stations … ZEV programs have been successful in introducing these vehicles to the market … As for fuel cell vehicles, they don’t have range anxiety.”

Bryan Garcia, Connecticut Green Bank: “For ZEVs, we’re looking to maximize the number of all-electric miles driven per dollar of public money spent … We’d like to see ZEV programs advance to be like Solar PV [photo voltaic] home programs where the consumers come to feel part of a successful group … Innovation will come from the visionaries in the private section instead of from government … We’d like to see subsidies transition to low-interest loans and accelerate public-private partnerships.” 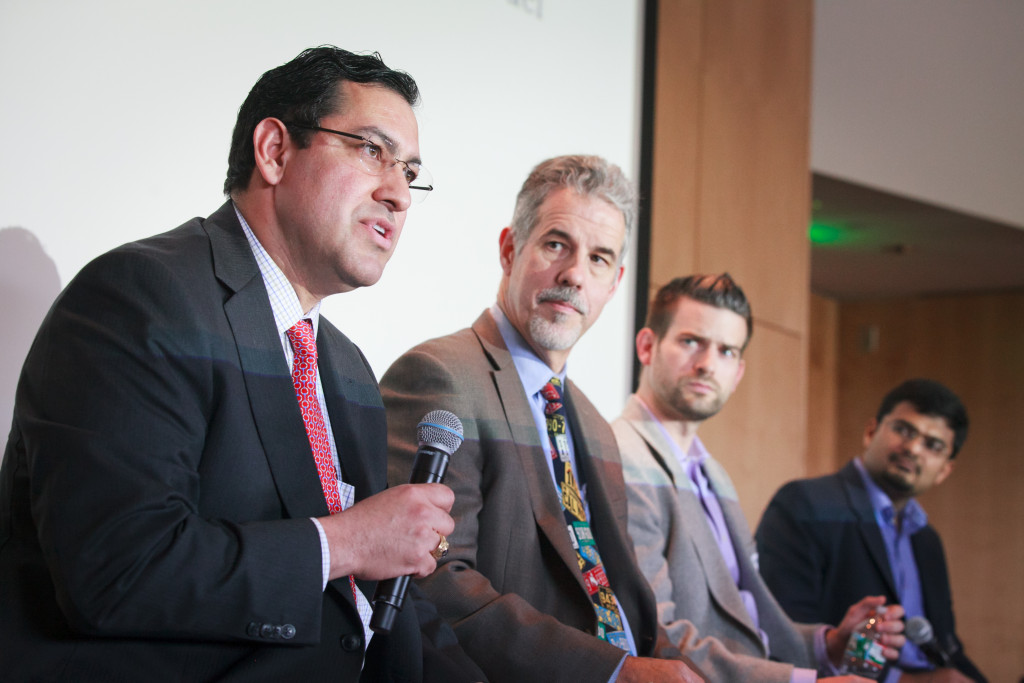