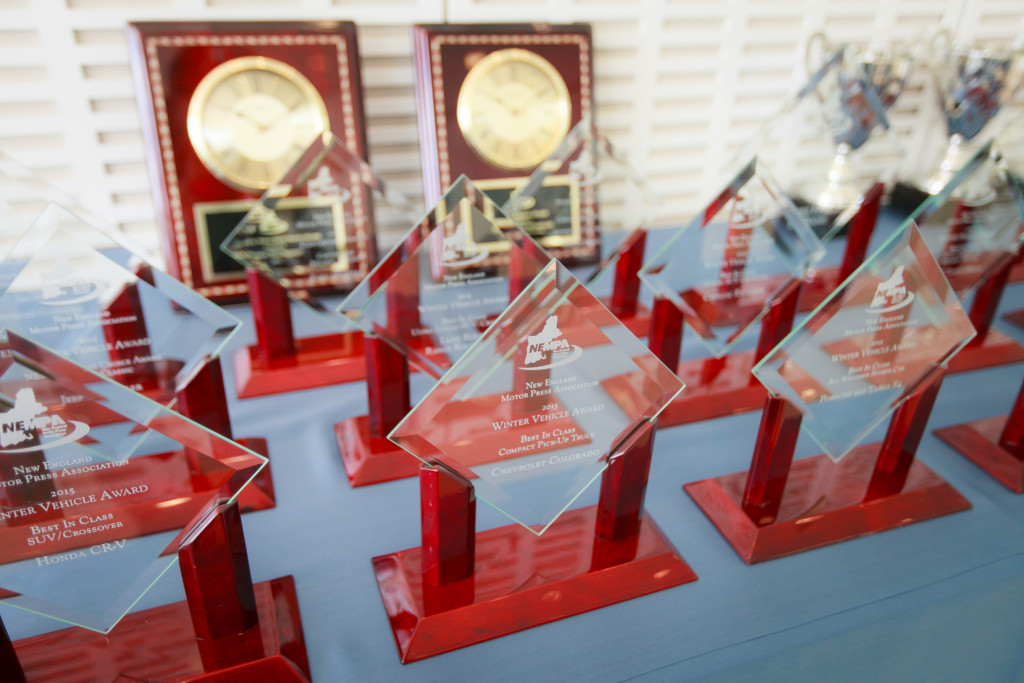 It may be unseasonably warm here in Boston, but Official Winter Vehicle nominations and judging is currently underway. We have a number of vehicles here in the fleet in New England, but there are some notable and glaring omissions.

Do not wait to nominate your vehicles for the competition. Members judge the vehicles that they drive, and with holidays and travel schedules from now until our official judging in February, you don’t want to miss the opportunity to have NEMPA members — who contribute to national publications as well as regional outlets — evaluate those vehicles as only New England drivers can.

New England’s weather was national news last year, and by all accounts, we’re in for another harsh one this year. With your vehicles here, we produced content that received national attention.

Please be aware that this award is not limited to four-wheel drive or all-wheel drive vehicles. All vehicles are open to compete. In past years, we have had sports cars and other vehicles compete with winter tires, and they’ve done exceptionally well.

Official Winter Vehicle Judging occurs in the middle of February, and the official awards will be bestowed at our annual awards banquet following the NEMPA MIT Technology Conference at MIT on May 26.

We need to get a good handle on what’s coming so that we can build those vehicles into the right categories. Contact John Lawlor to get your vehicles in contention.

Thanks for your attention,