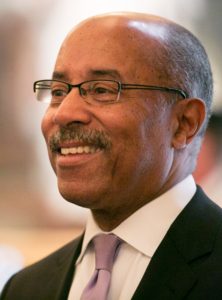 It is less than a week away- so start packing your bags, notebooks, etc. The sixth annual NEMPA MIT Technology Conference will focus on The Intersection of Technology & Design. Past conferences have focused on the future of autonomous vehicles, weight reduction, and the many various green powertrain initiatives underway now and in the years to come.

The subject “The Intersection of Technology & Design” is a fascinating one. Though strong vehicle design is key to attracting buyers (see: Pontiac Aztek), so much of what makes a car comfortable, efficient, and connected goes unseen. Conversely, it is advancements in technology such as tier-1 supply components, new production methods, and new exotic materials that can heavily influence the design of a vehicle. As components become smaller and panel-forming methods push for more unique forms, vehicle design will continue to evolve at an incredible pace. 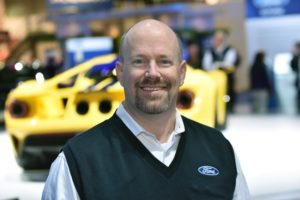 Eric Wingfield, Mobility Strategist at Ford will kick off the event with the Keynote Lunch.  On the Mobility Solutions team at Ford, he develops strategic solutions based on urban trends and innovative business models impacting the automotive industry. This includes consideration of the future impact of transportation infrastructure, information technology, and mobility on social and environmental sustainability.

Five incredible experts have been assembled from various fields to discuss this fascinating topic. The panelists are as follows:

In the Advance Design Studio at FCA, designers work many years into the future and may look at trends and innovation outside of the automotive industry to anticipate consumer tastes. Yet, Anness never loses sight of the core value to create a compelling, beautiful design. Anness finds design inspiration very close to home – his children. He cites their unfiltered creativity as a resource. 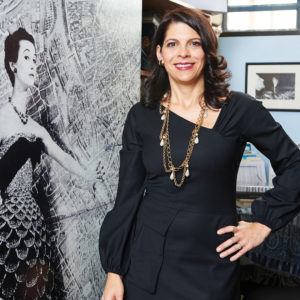 Michelle has worked in a curatorial capacity at a number of major museums, including the Costume Institute at the Metropolitan Museum of Art, and as a fashion specialist at Sotheby’s auction house. Exhibitions she has curated include; #techstyle, and Hollywood Glamour: Fashion & Jewelry from the Silver Screen at the Museum of Fine Arts, Boston, Driving Fashion: Automobile Upholstery from the 1950s at the Museum at FIT. She has taught courses on fashion, design, and film history at the Rhode Island School of Design and Massachusetts College of Art.

Among other accolades, Gustanski was named as one of the “100 Leading Women in the North American Auto Industry” by “Automotive News,” in 2010. As VP of engineering, Mary is responsible for driving common process within the global engineering organization.  This includes leading the program management and flawless launch process as well as enabling improvement in execution through greater discipline during the Product Development Process. 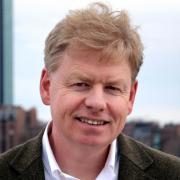 Dr. Leonard has lead several major initiatives for the Ocean of Naval Research, including a program to utilize SLAM for mine neutralization and program for cooperative navigation of multiple autonomous underwater vehicles and gliders. He was team leader for MIT’s DARPA Urban Challenge team, and one of six teams to complete the race. Today, his research addresses the problems of navigation and mapping for autonomous mobile robots. 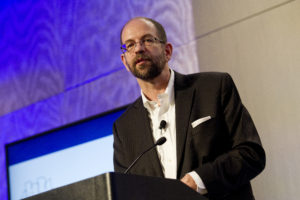 Dr. Pratt’s primary interest is in the field of robotics and intelligent systems. Specific areas include interfaces that significantly enhance human/machine collaboration, mechanisms and control methods for enhanced mobility and manipulation, low impedance actuators, and the application of neuroscience techniques to robot perception and control.

Referring to Welburn, GM chairman and CEO Mary Barra said, “GM Design is among the most respected and sought-after organizations in the industry because of Ed’s leadership.” Barra continued, “He nurtured a creative, inclusive and customer-focused culture among our designers that has strengthened our global brands.”

Welburn’s tenure could not have come at a more crucial time. While his earlier designs are incredibly fetching, it was designs like the 2010 Buick Lacrosse, 2010 Chevrolet Camaro, Chevrolet Malibu, and Cadillac CTS that helped General Motors rise out of the bailout years.

It pairs perfectly to the day’s panel, as many technological advancements in design and production helped Welburn oversee radical new directions in automotive design at General Motors.

One could make connections to famed GM designers Harley Earl and Bill Mitchell, but given what General Motors was going through under Ed’s watch, it is not hard to argue that Welburn’s legacy is a standout from those other names. 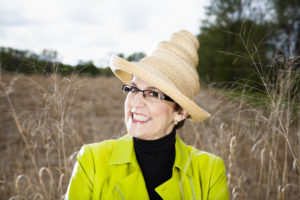 Jean Jennings will be honored with the NEMPA Lifetime Achievement Award for her excellence and contribution to automotive journalism. For decades, Jean Jennings has been helping make the automotive world more accessible to non-experts—or, as she puts it, “I know the secret car-guy handshake.” Jennings first learned about cars at the kitchen table from her father, who was editor of Automotive News. She went on to write at Car and Driver magazine, and in 1985 she left to help found Automobile Magazine as its first executive editor. She became Editor in Chief in 2000 and President in 2006. She now focuses on the website that she created—Jean Knows Cars—and her car reviews and videos are syndicated by Tribune Publishing.

We can’t wait to honor Welburn and Jennings and to hand out the coveted NEMPA Winter Vehicle Awards. And, we look forward to hearing from all of the amazing panelists, at the 2016 NEMPA MIT Technology Conference on May 26, at the MIT Media Lab.

View all posts by George Kennedy →